There's a hole in my bucketlist, dear Liza

Making bucket lists is not a new thing for me. Calling them bucket lists, however, is new and I refused to do so for a while, thinking it was coined by that awful Morgan Freeman movie...but then I relented once I discovered that it was a legit term. End sidebar.

So! I've been making bucket lists since I was a wee lass. Some mildly embarrassing highlights!

-- Be on David Letterman before age 16 (I had a stupid human trick that was GOLD)
-- Safari with the Kratts (I'd still go. No regrets)
-- Become a world famous veterinarian (I'm not sure how one would get world famous, but...)

-- Speak 100 languages (I read an article about a guy that did this. Seemed reasonable.)
-- Become a world famous veterinarian (Still going strong with this one)
-- Visit Skywalker Ranch (I blame the cute guy at the comic book store for planting this idea)

-- Spend a summer surfing in Australia (Ah, to be young enough to think I'd have summers off forever)
-- Go to law school (ha ha WHUT. Go back to being a vet!)
-- Open an ice cream shake stand (ha ha ha SERIOUSLY WHAT WAS WRONG WITH ME)

I still have bucket list ideas floating around now, things like "publish a book" and "have another kid" but somethings just happen in their own due time. And hopefully I don't look back on what I'd like to do now and laugh too hard about it. I've become a bigger fan of "have done" lists rather than "to do"..that way no one can find a half-crossed off list in my wallet when I go on to that spirit in the sky. I'm all about COMPLETION, baby. 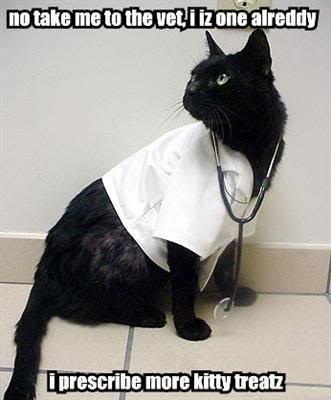 WORLD FAMOUS, I TELL YOU.

Melanie here! I enjoyed this piece, please email me--I have a question about your blog. MelanieLBowen[at]gmail[dot]com